20 men, a video project by RACE 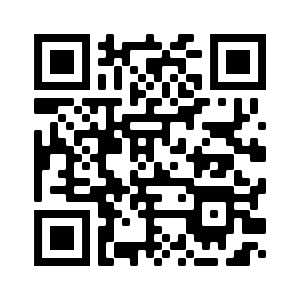 We are producing a documentary called 20 Black Men. Our goal is to create awareness in Chester County of racism and and how African American men are treated by others.  We will share this video with the Chester County Community.

The questions below represent what we will be asking during the interview.
yes, I'm interested to sign up for the video project